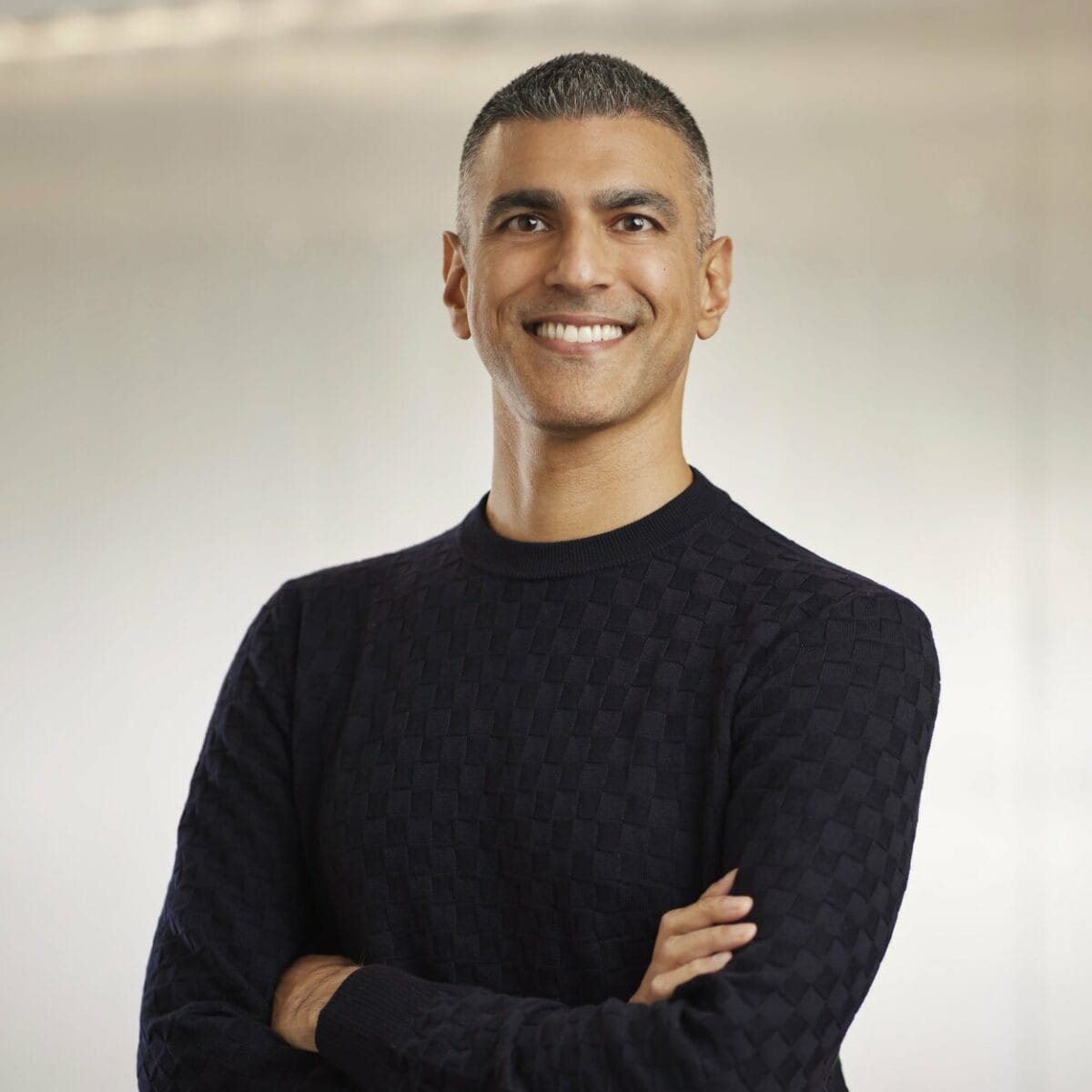 Former Axon CFO Brings Nearly 15 Years of Experience Growing Tech Companies Aira, Inc., the company redefining the wireless charging experience with FreePower®, is excited to announce that Jawad Ahsan has accepted a role on its executive team as President. Ahsan brings with him nearly 15 years of leadership experience at public, private, and multinational companies. “As a key advisor, Jawad bolstered our mission and helped us grow Aira into the company it is today.…

Aira, Inc., the company redefining the wireless charging experience with FreePower®, is excited to announce that Jawad Ahsan has accepted a role on its executive team as President. Ahsan brings with him nearly 15 years of leadership experience at public, private, and multinational companies.

“As a key advisor, Jawad bolstered our mission and helped us grow Aira into the company it is today. Now, as President, he will have a hand in building Aira into the company it can be tomorrow,” said Jake Slatnick, Aira’s co-founder and CEO. “Jawad is joining at a pivotal moment for the company as we collaborate with many of the world’s leading automakers, enter into several new product categories, and kick off our Series A financing.”

As President, Ahsan will be responsible for developing strategic plans to further accelerate Aira’s impressive growth and manage the company’s rapid scaling. Ahsan will also cultivate new partnerships, expand upon existing business relationships, and lead efforts to recruit top talent across all departments. His lengthy track record of growing strong companies will be integral to his role of building Aira into a high-performing, world-class organization.

“I believe in Aira’s vision of a truly wireless future, and am excited to add to the strong momentum they’ve built over the past year,” said Ahsan. “I know what this brand and the incredible team here are capable of, and as President, I will do everything I can to empower and accelerate Aira’s growth.”

Ahsan’s extensive experience and accomplished career as a CFO will be instrumental as Aira opens its Series A. With $10m of the anticipated $40m already filled from Solyco Capital prior to the round’s launch, Aira is looking to quickly capitalize on the tremendous opportunity at hand. Once the round is completed, the funds will be used to scale the organization and support upcoming product launches and customer engagements.

Prior to joining Aira, Ahsan served as CFO at Axon (NASDAQ: AXON) from 2017 to 2022, where he was responsible for leading its finance, corporate strategy, legal, and IT functions.  With a broadened scope, he served as the executive sponsor of the company’s consumer-facing business and DEI initiatives. Throughout his tenure, he was instrumental in helping grow Axon’s market cap to over $12 billion at its peak and raising over $500 million. Prior to Axon, Ahsan served as CFO for a market intelligence tech startup, acquiring 10 companies and ultimately selling to Vista Equity (now part of Kantar). The first 13 years of his career were spent in various roles at GE, most notably serving as CFO for GE Healthcare’s Centricity EMR and enterprise software business. Ahsan also serves on the Board of Directors for STORE Capital (NYSE: STOR).

Ahsan earned his MBA from MIT Sloan and a BA in Economics from Holy Cross. He authored the book What They Didn’t Tell Me, which shares lessons on leadership and building high-performing teams you can trust, and became an Amazon best-seller upon its debut.

FreePower is setting a new standard for wireless charging through its elegant hardware and software solution that offers complete freedom of placement across surfaces. Founded in 2017, FreePower is an elegant, adaptable solution that pushes long-standing boundaries to deliver on the fundamental promise of wireless charging – convenience. Built to work with devices operating on the Qi standard, FreePower​ is compatible with all major Qi devices including those from Apple, Samsung, and Google. FreePower partners with brands, OEMs, and technology suppliers across several verticals, including consumer electronics, automotive, furniture and hospitality, to make “wireless charging as it was meant to be” available everywhere. 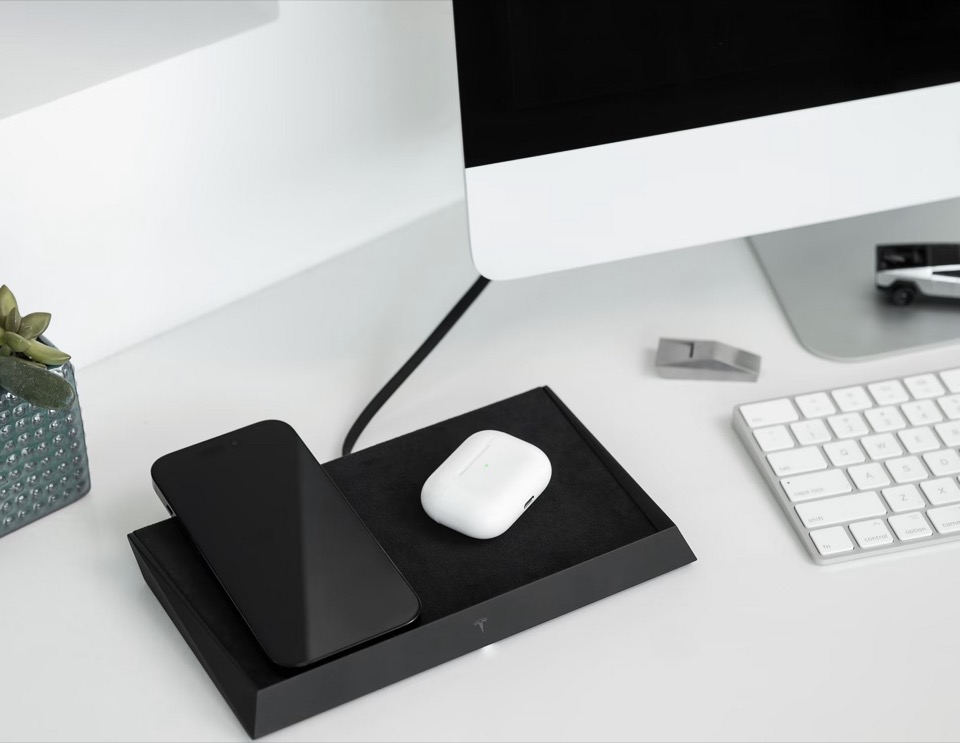 We tried Tesla's wireless charger — but we can't show you 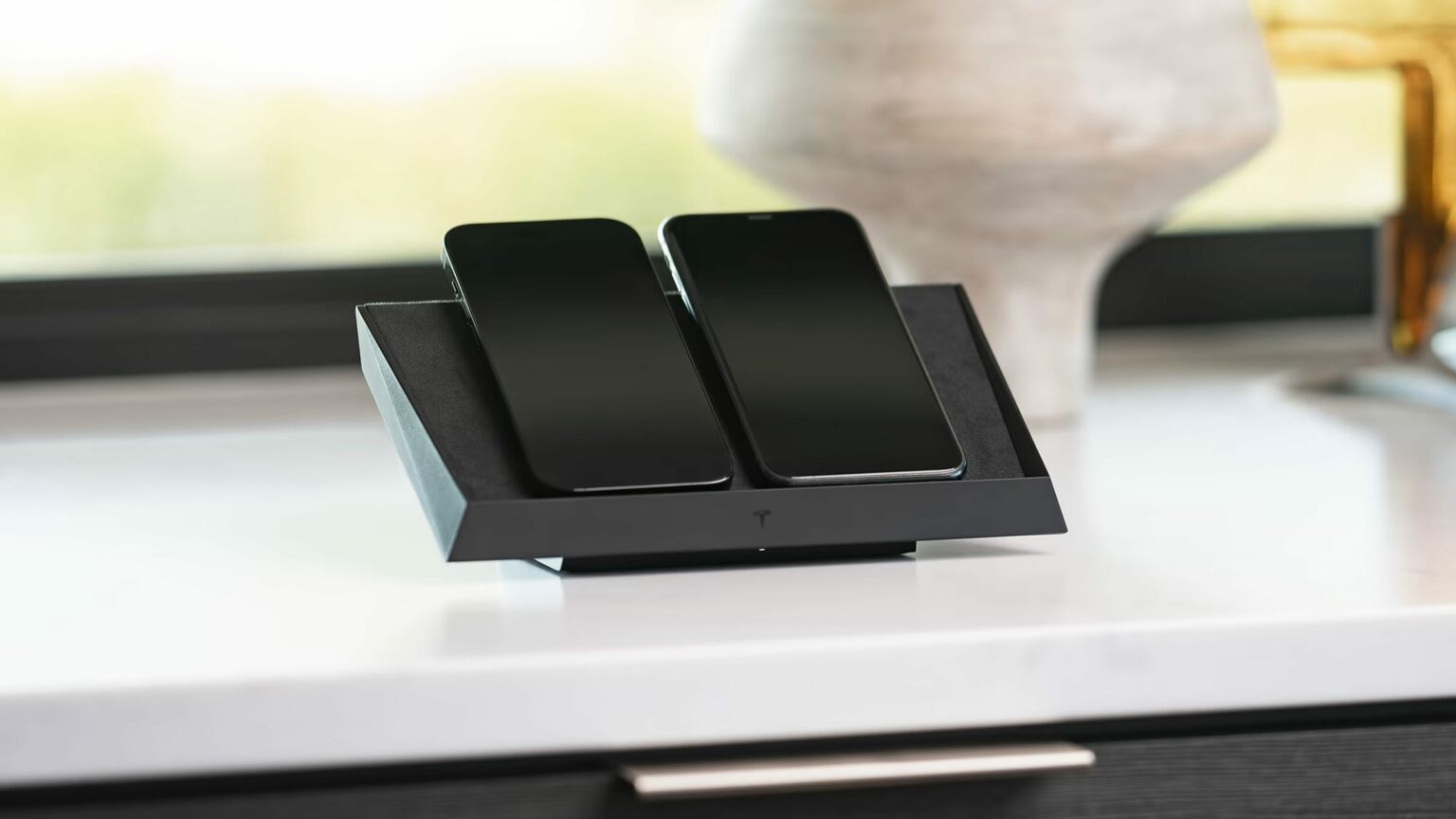 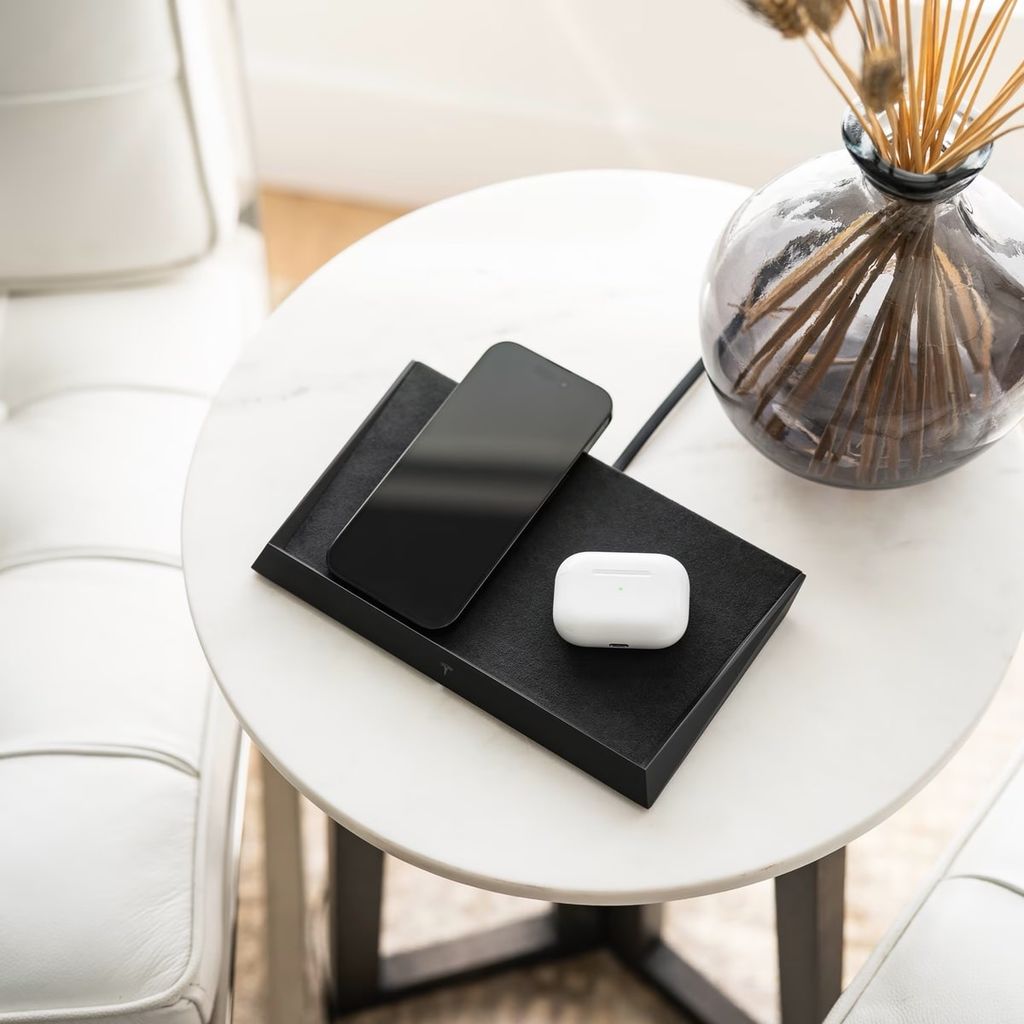