Wireless charging has become an increasingly popular way to power up our electronic devices, and there are now many different technologies available to enable this convenient and user-friendly method of charging.

The core wireless charging technology that’s been most widely adopted is Qi. The Qi Standard is from the Wireless Power Consortium (or WPC) and much like Wifi, Bluetooth, and USB, Qi is deployed by most major manufacturers from Apple and Samsung, Tesla and Mercedes, to just about any other global brand that needs to charge devices or have devices charged.

Within the Qi Standard, there are two distinct power profiles: Baseline Power Profile (BPP) and Extended Power Profile (EPP). BPP allows for wireless charging at 5W, and was the original power profile released by the WPC for the Qi Standard. Given the constant increase of consumer demand for power, the WPC needed to evolve the standard to allow for 15W wireless charging, which is why EPP and serves this purpose.

In addition to Qi BPP and EPP, certain smartphone manufacturers have developed their own proprietary protocols that act as extensions on top of the Qi Standard. The way these extensions work are by utilizing the Standard defined methods to enter into power transfer through BPP, and once a transmitter and receiver have established power transfer, they can communicate proprietary information and enter into the respective proprietary charging profile.

Proprietary profiles allow devices to receive higher power than BPP at 5W without the need for EPP. Apple has Apple Quick Charge, Samsung has Samsung Fast Charge, and Google has Google Power Profile.

FreePower is setting a new standard for wireless charging through its elegant hardware and software solution that offers complete freedom of placement across surfaces. Founded in 2017, FreePower is an elegant, adaptable solution that pushes long-standing boundaries to deliver on the fundamental promise of wireless charging – convenience. Built to work with devices operating on the Qi standard, FreePower​ is compatible with all major Qi devices including those from Apple, Samsung, and Google. FreePower partners with brands, OEMs, and technology suppliers across several verticals, including consumer electronics, automotive, furniture and hospitality, to make “wireless charging as it was meant to be” available everywhere. 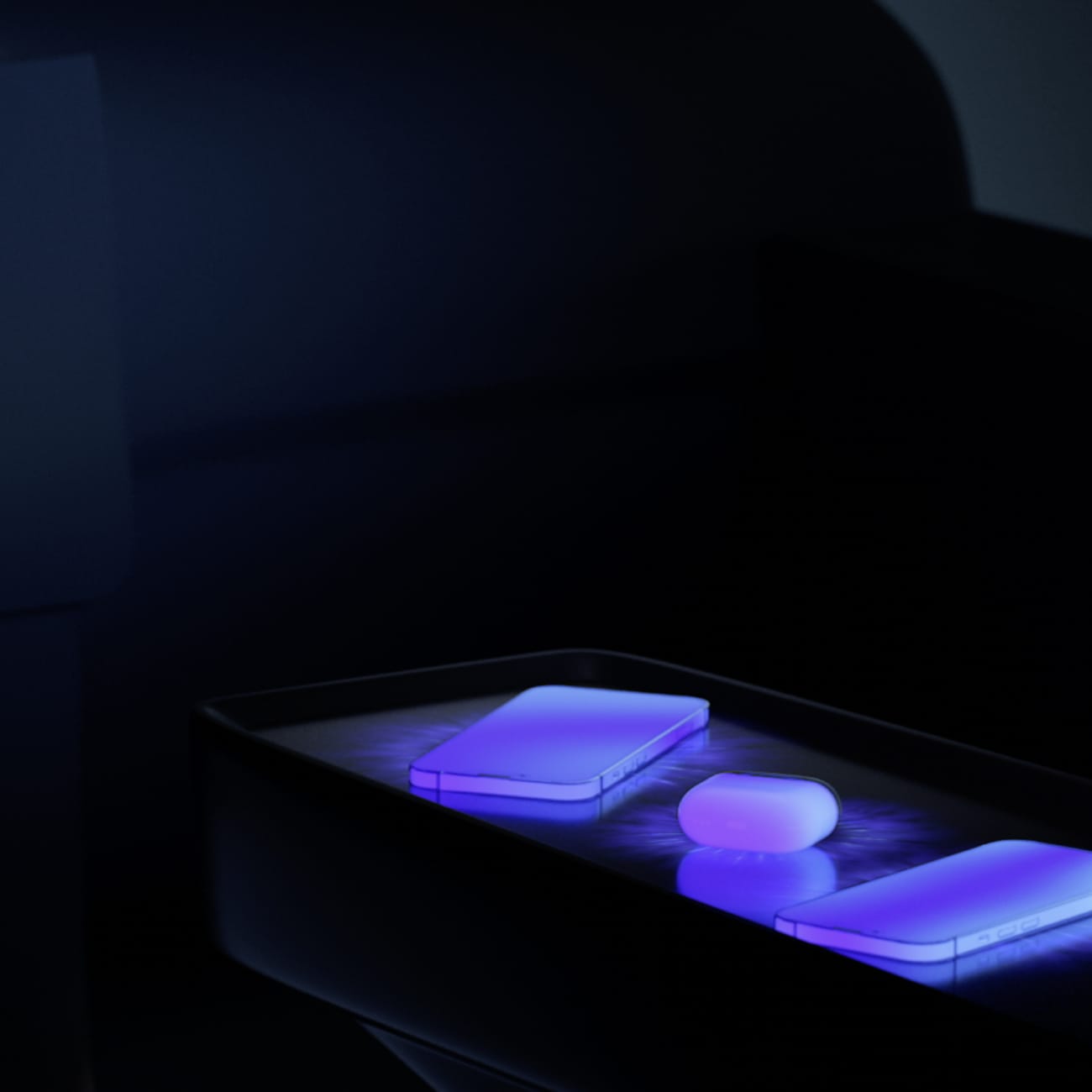 In-vehicle wireless charging is flawed and needs to be fixed 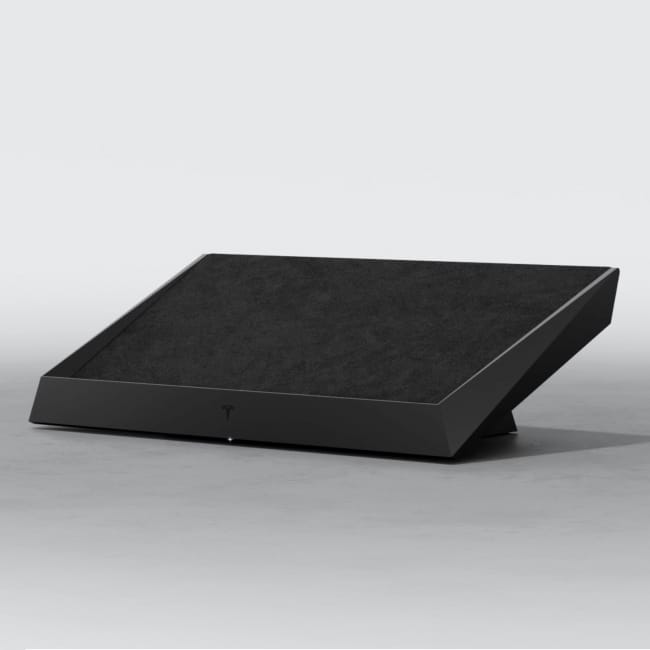 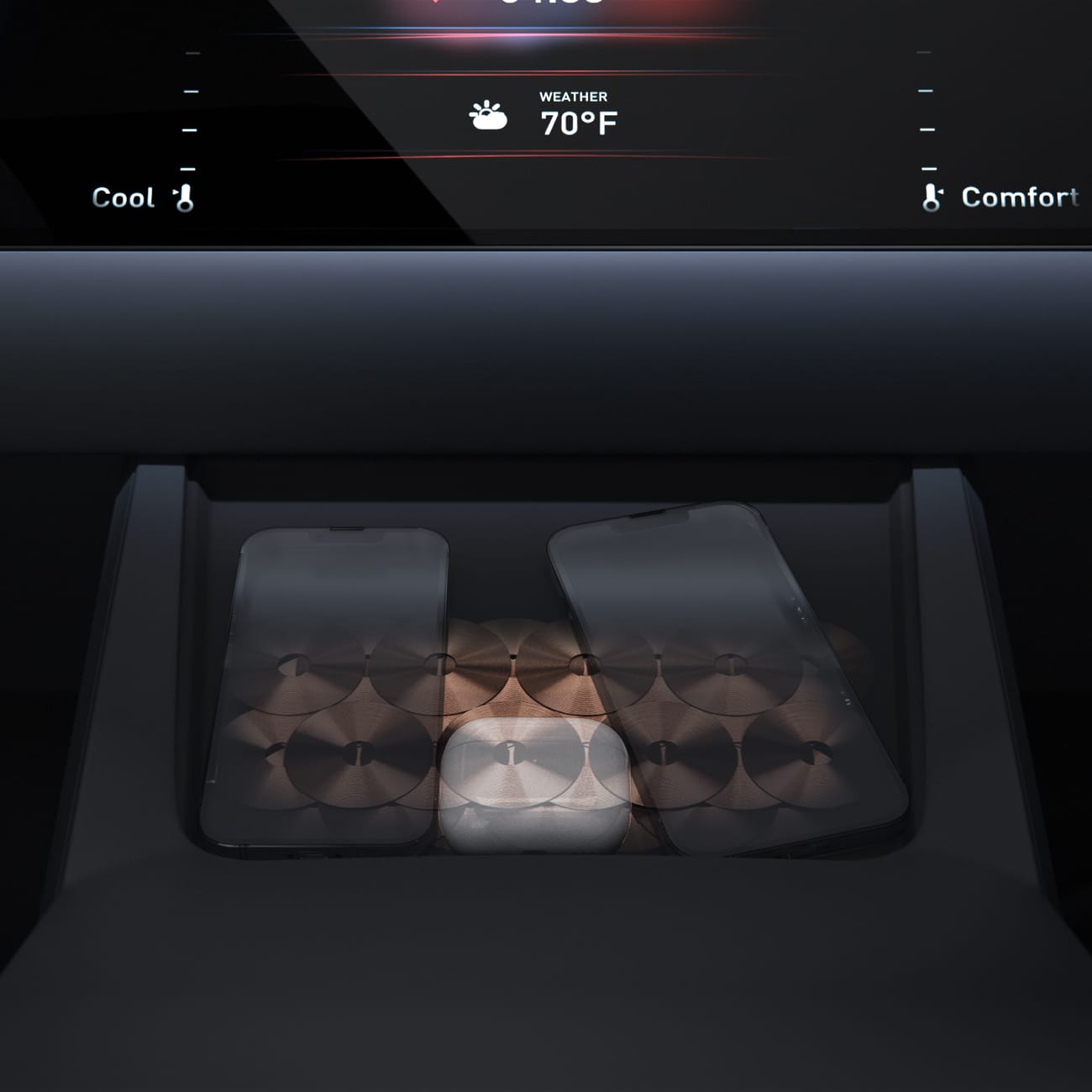 Why is FreePower the future of wireless power?